Obtained the diploma of jewellery engraver and in 1967 opened his own engraving atelier at the "rue de la Corraterie" in Geneva.

2006 Back to art since then and creation of artworks and participation to various exhibitions.

2010 2011  Four exhibitions in France at the gallery "ARTS EMOTIONS" under the patronage of the magazine "accrochages" and sponsored by the well known artist late Christian Sauvegrain. 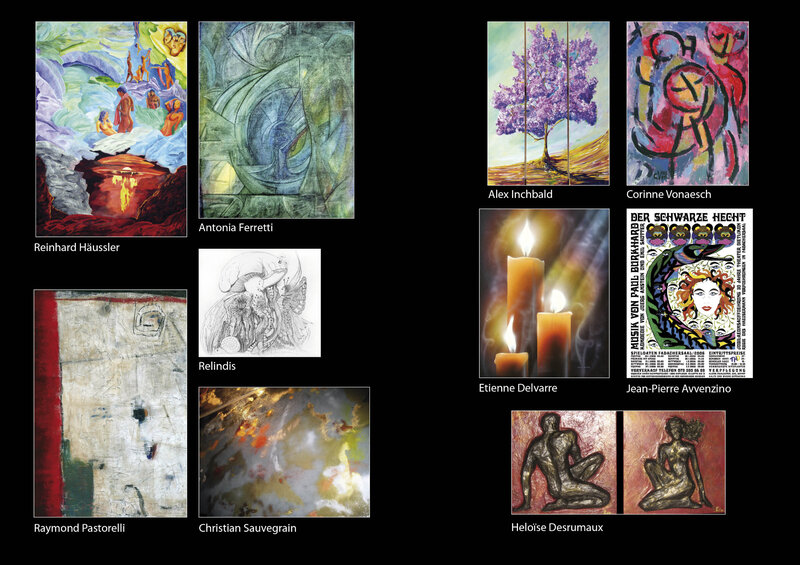 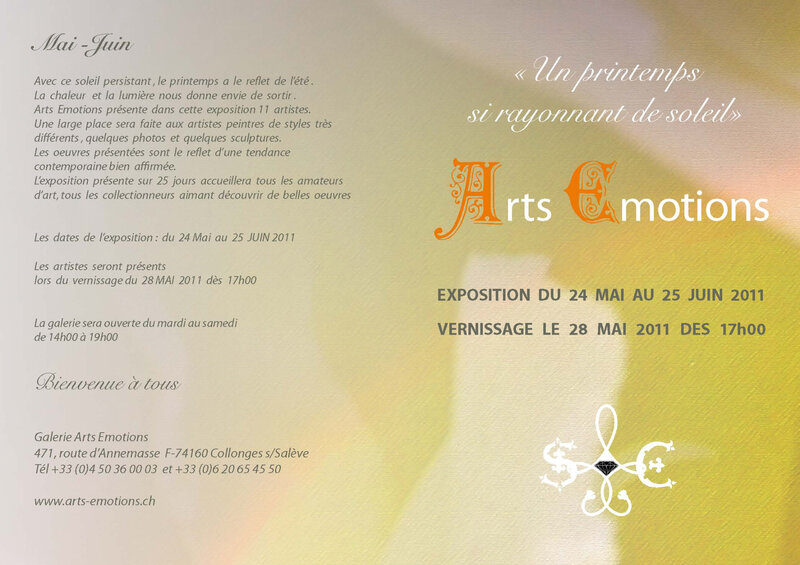 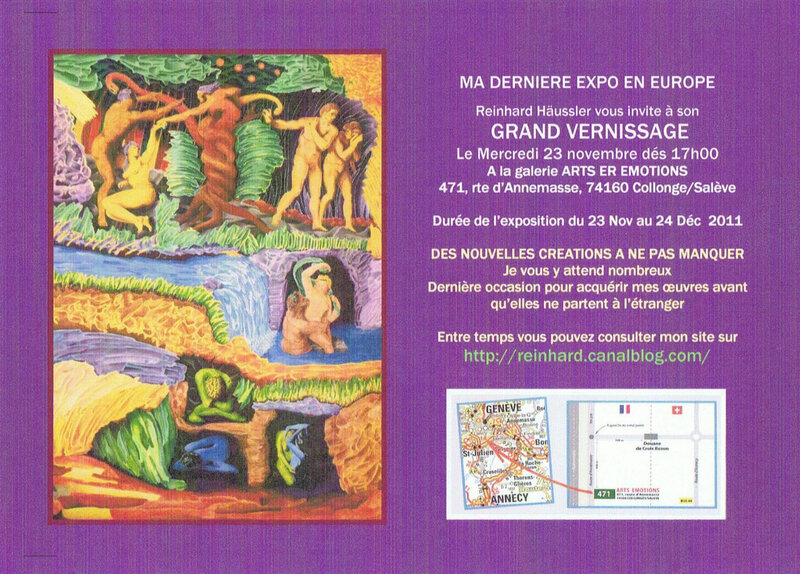